Students participate in this activity as part of their Science class, displaying their biology, physics and chemistry projects and experiments and highlighting scientific advances and the benefits they bring to humanity.

Students practice their research, creativity, innovation and public speaking skills as they present their projects to all their peers. 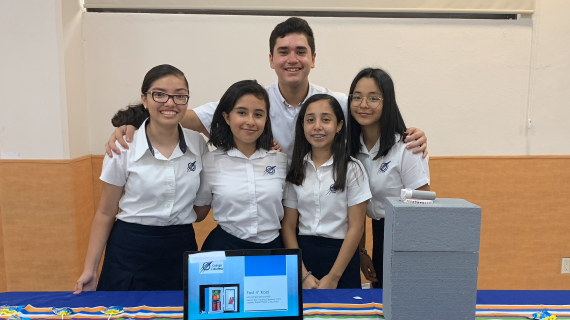 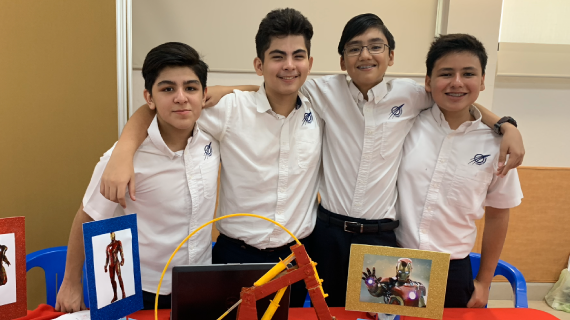 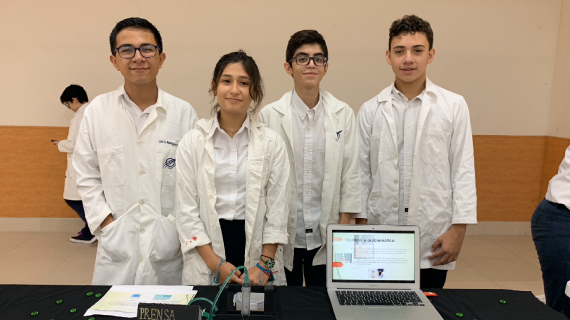 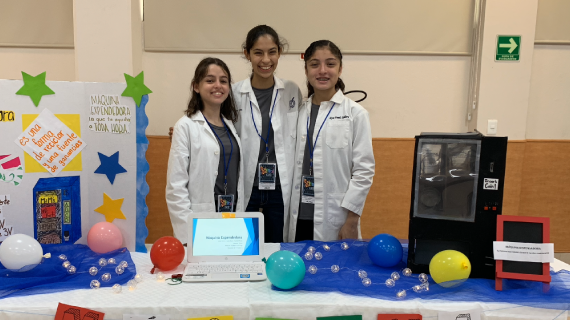 This activity is carried out in Spanish class, where the students present the different forms of literary expression that they study in different grades.

The purpose of this activity is to instill in the students the love of reading and to achieve the ability to reflect upon and to interpret literary texts, as well as good reading comprehension. 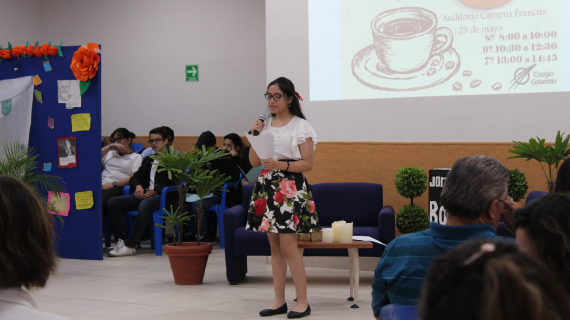 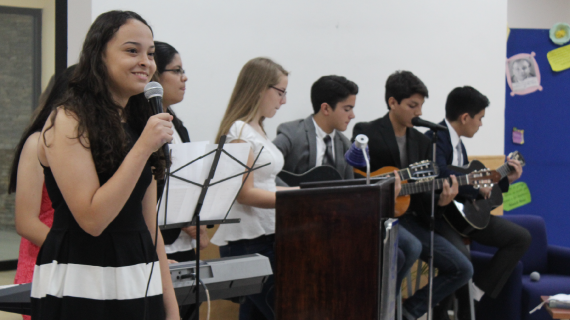 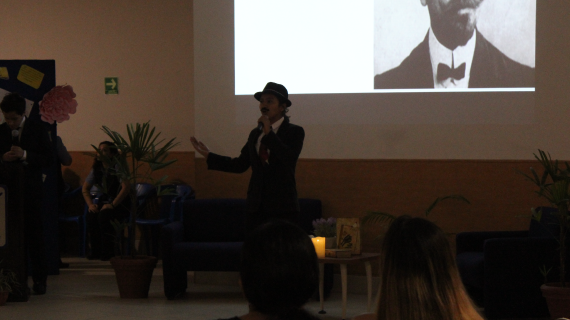 We instill in our students the love and appreciation for culture through visits and contact with plays, museums, exhibitions, and concerts among other activities in and out of school. 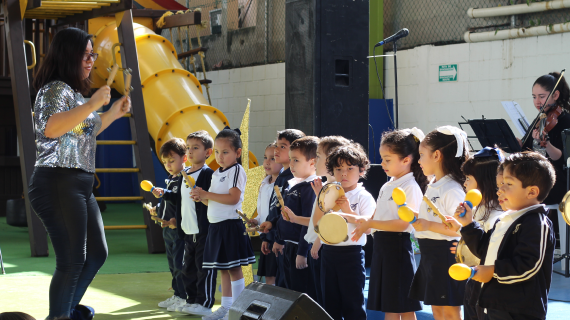 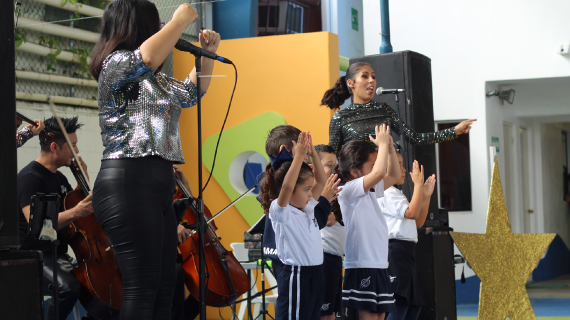 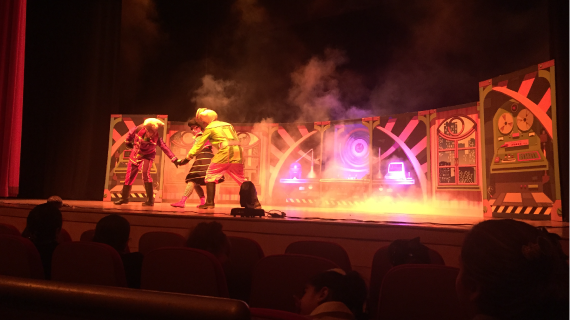 The United Nations Day is used as a cultural and academic platform with the intention that our students have the opportunity to learn and share information regarding this organism. Every year different activities such as assemblies, exhibitions and characterizations are carried out by our students, the purpose is to represent the important work that the UN does to promote diversity, union and peace in the world. 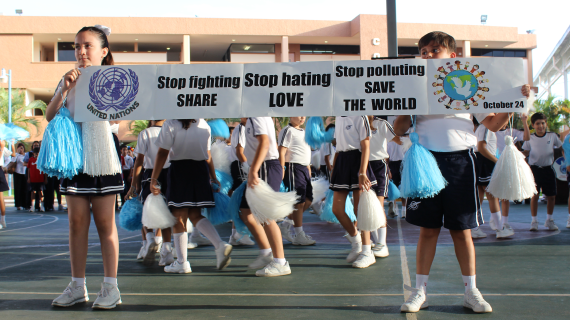 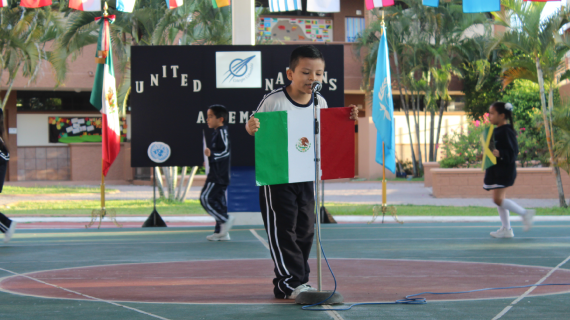 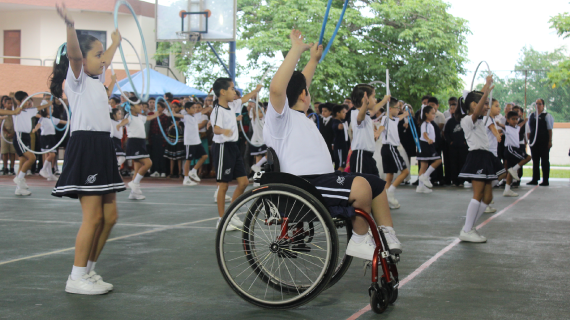 During the month of May, primary and secondary students participate in a group project called “Reading Buddies”.  During three weeks, the secondary students read primary students stories, while creating a bond of friendship and respect promoted by their love of reading. 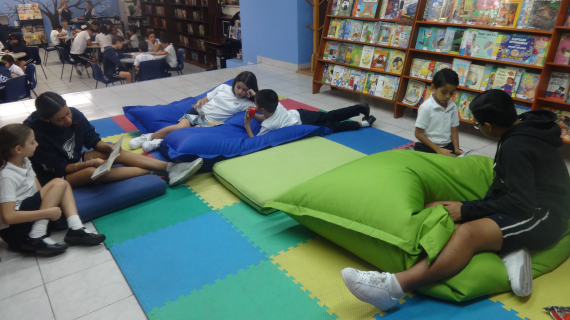 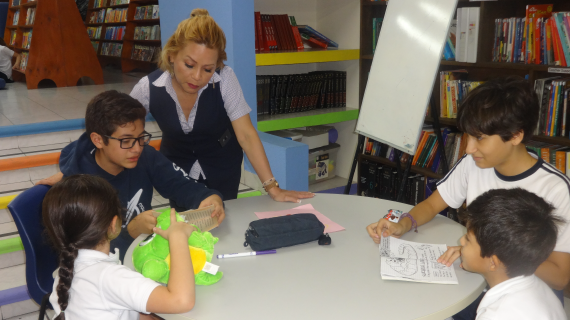 MUN (Model United Nations) is a simulation of the General Assembly of the United Nations organized by Schools belonging to ASOMEX. This event allows the student to develop abilities in research, oral and written communication . Another highlight is the opportunity to socialize with students from other parts of our country. Year after year, Colegio Columbia’s students have participated in the simulation and have received awards and special recognition in their participation. 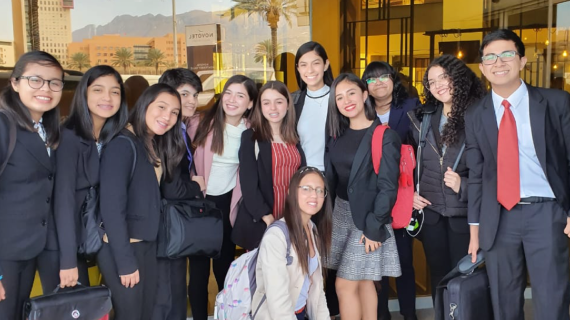 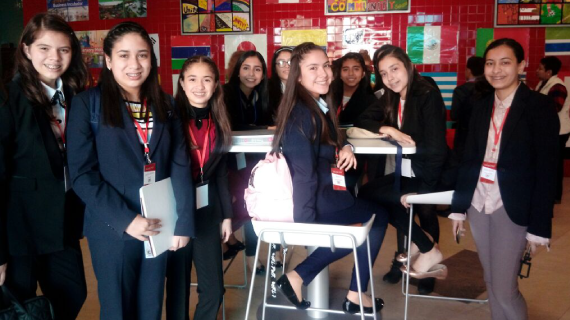 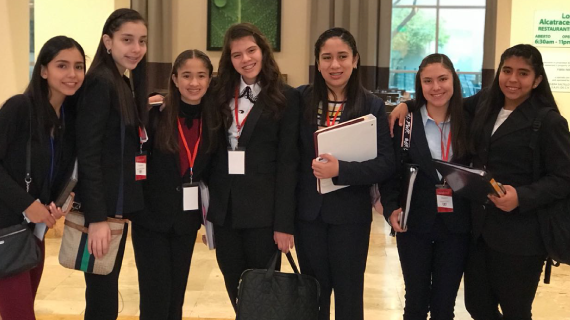 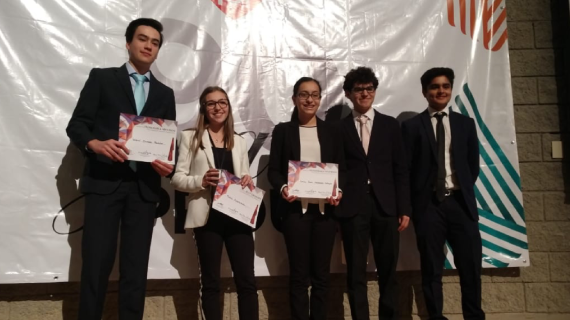 The preparation for this event takes place in the afternoons with direct counsel from their Math teachers before the competition, which is held in Monterrey and where schools from all over the country take part.

The competition is divided into two stages, which are:

MATH RELAY RACE: During their preparation, the students are shown 8 types of mathematical operations that can be solved using mental arithmetic. The teams are made up of 8 members who run a distance of 20 meters to solve a problem. The team that takes less time and has more right answers wins.

MATHCOUNTS: The students present 3 stages (Sprint, Target and Team Round). Each stage consists of a series of word problems in English. In the end, the best student and the best team per school are awarded. 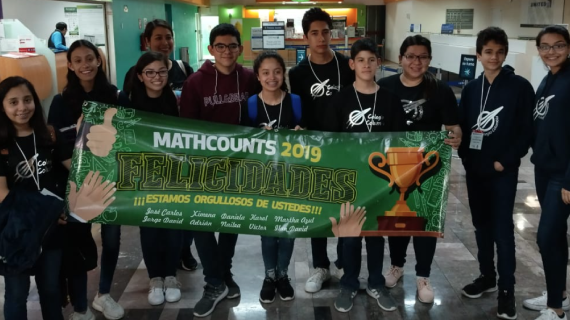 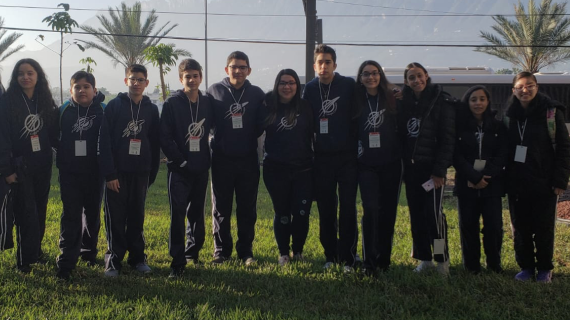 Colegio Columbia takes part in the leadership workshop that is offered year after year in a host school, member of ASOMEX, in October. During three days the students receive a series of conferences whose objective is to develop teamwork skills, the importance of having self-confidence and the necessary skills to be positive leaders of our society.